A video released this week showed the chilling moment a 6-year-old girl escaped from a kidnapping suspect in Ohio as he attempted to snatch her in front of her home.

Security footage taken from the front on the Nash family home Wednesday in Hamilton, Ohio, showed the moment when the six-year-old was taking out the trash as a man approached her and grabbed her by the arm.

Footage showed suspect Deric McPherson, 33, first grabbing the girl before he then tried to drag her away.

The girl pulled back and let out a piercing scream.

She was able to wriggle away from McPherson, and she immediately ran inside her home and told her parents.

“This guy walked by and he touched me and pulled me,” the girl told ABC’s “Good Morning America” this week. “He just let go of me because I screamed.”

The girl’s father Ricky Nash said he then jumped into his car and followed McPherson while he contacted the police. 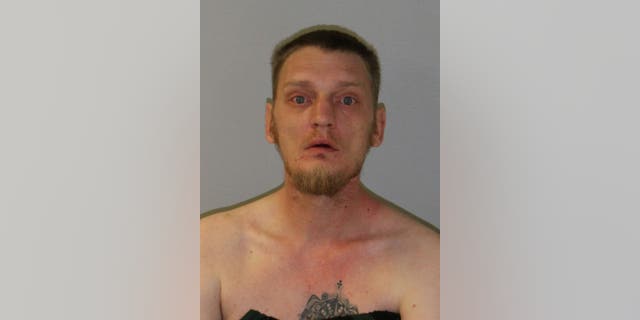 “When the cops put him in handcuffs, it took so much anguish away,” Nash said.

McPherson was arrested Wednesday and has been charged with abduction and gross sexual imposition, according to police records.

The 33-year-old is being held at the Butler County Jail just over 30 miles outside of Cincinnati.

McPherson’s court date does not appear to have been set yet. Gingrich: What They’re Not Telling You About Trump’s Poll Numbers